Move over contouring, there’s something new in the makeup world. It’s called strobing—or “nontouring,” and it’s pretty much the alter ego of the face-thinning contouring trend.

A hot makeup trend of the last few years, contouring involves using darker foundations or concealer on the chin, neck, and areas close to the hairline, and lighter-colored foundations on the cheeks, nose, forehead, and areas where light hits in order to make the face look lean.

Strobing, on the other hand, promotes a younger look by highlighting the tops of the cheeks and inner corners of the eyes. Strobing gives a soft, dewy appearance to make a person look younger.

Here are some additional advantages of nontouring:

Compared to contouring, it’s a simple technique. To strobe, apply a primer followed by a light, dewy foundation or tinted moisturizer and concealer on areas where you need coverage. Then apply highlighter to the tip of your hose, the tops of your cheeks, and your brow bone. Whala—you’re ready to roll.

It’s quicker. When done correctly, contouring can take 30 minutes or more. You can nontour in just a few minutes or less.

It’s cheaper. Contouring involves using a few different shades of foundation to create a more chiseled look. This requires a person to invest in multiple bottles, which adds up.

It’s a more natural look. Because contouring involves several different shades of foundation, it can result in a “made up” appearance. Nontouring, on the other hand, promotes a soft, radiant glow. 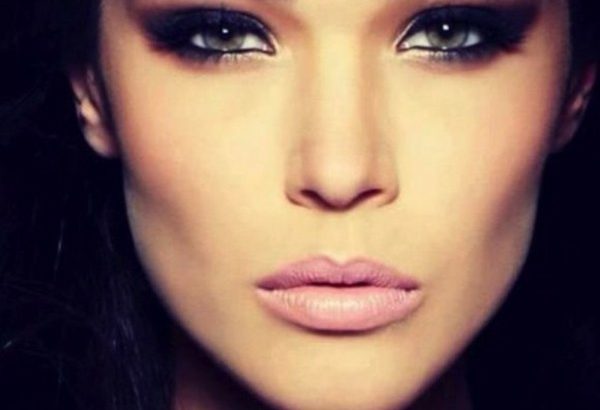 A night out on the town means finding the perfect look for that special occasion, which means creating a great look with your makeup that will have you looking like a million bucks and turning heads everywhere you go. The following guidelines will ensure that you get the most out of your look and impress everyone in attendance.

Time Is On Your Side

Perfection cannot be rushed and for the best look attainable, remember that a bit of time is well worth investing for that perfect makeup finished. Once you have selected the right clothes and accessories, next turn your attention to the makeup you want to wear to complement everything perfectly. Are you going full on glam or sexy and subtle? Your makeup should suit the occasion and it is up to you to take the time to research every aspect of your look to look as put together as possible.

We all know that a night out can last for several hours, which means that your makeup should last for at least as long. To prevent your finely applied makeup from running down your face during the night, use only the best products available and ensure you enjoy every minute out.

Treat your face like the canvas it is and apply a foundation that provides medium coverage and be sure to blend in well. Applied correctly, skin imperfections and spots are eradicated for the night and your base is solid and ready for any embellishments you decide on.

Bold lips? Then downplay cheeks and eyes. Bold eyes? Give the rest of the face the night off more or less. It is better to look ready than like a sidekick clown when it comes to too much makeup!

Bio: Follow Dev Randhawa to learn more. Dev Randhawa blogs about her passion for hair and makeup in guest posts and at her own blog. 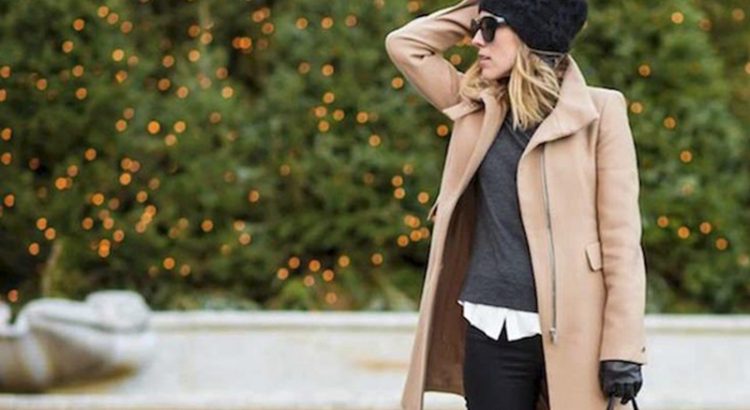 Everyone these days is on a budget. But being on a budget doesn’t mean that you have to not buy any new clothing. Here are 5 ways to save money on your wardrobe.

Shop slightly out of season – Most often retailers will get their new seasons stock at least a month or two in advance. These stocks will be on discount, although they are on trend. Therefore, visit the stores early and snag your staples for the next season, well in advance for a steal.

Buy better basics – Basics are items that you usually wear all year around. Therefore, investing in quality brands is a good choice. Since these items are worn and washed more often, a better quality brand and fabric will look a lot less worn out and would need less replacing.

Be cautious about sales – Remember that retailers will often try to get you to purchase something you often don’t really need. Instead, make a list of items you need and focus on stocking up on them only.

Don’t dry clean – Avoid buying items that says dry clean only. As they will add to the purchase price of your item. Pieces that you can wash will reduce extra costs and make wearing and washing items a lot easier.

Pay attention to care tags – Check care tags of your garments to ensure that you wash them correctly. Some items may require hand washing, flat ironing or washing with cold water only.